All bitcoin and cryptocurrency transactions are kept in a public ledger called a blockchain. Each transaction is a package of data called blocks and with each new transaction, a new block is added to the sequential blockchain.

This technology is what makes bitcoin so widespread because it ensures maximum protection for the users who make the transactions. Now, in order to understand how blockchain technology works, it is important to understand the following points.

If a person wants to receive or spend bitcoins, they must create a transaction and make it public on the bitcoin network. If they want to make sure their transactions are successful, each transaction must be added to a blockchain.

People who mine for bitcoins or miners, compete for those transaction data packages trying to verify transactions against the existing ledger and solve the code that is protected by the highest level of cryptography in order to add blocks of recent transactions to the blockchain and get their reward in bitcoins. To some, this may sound a little bit tricky but rest assured that the fact that so many people have the same record only ensures that each block in the chain is accurate which makes sure that no fake information ever gets to the chain. Hence, a blockchain is simply unhackable because it would take a tremendous time, assets and computer power in order to do that.

One more good thing about blockchains is, once a block is added, it becomes public and stays there forever. This means that a public ledger is nothing more than a record of all transactions in a cryptocurrency network. To find out more about blockchain technology, visit this link.

By using encryption, you can transfer bitcoins between the wallets. Bitcoins are like money and the wallets are the accounts, Once a transaction is completed and you receive bitcoins to your wallet, you can find tracks of your transaction on a public ledger which is a blockchain.

This whole process is what attaches the value to bitcoins. The whole system works pretty simply. You have some bitcoins and you want to trade them with other bitcoin holders. You send a message to them all in the crypto network saying that you want to trade.

In order to complete the transaction, you must provide the information about your bitcoins. Listing your bitcoins in use and their origins as well as their final destination. The place you want to send them. if you want some of them back. You can state the number of bitcoins you want back. In order to clear the message, you use your digital signature on it.

Only you can put your signature and everybody in the network can verify it by using public key cryptography. Read more about it here. After this, you can decide what you are going to do with your bitcoins and that would be it. Once you get a bit into it, it is not hard to understand. 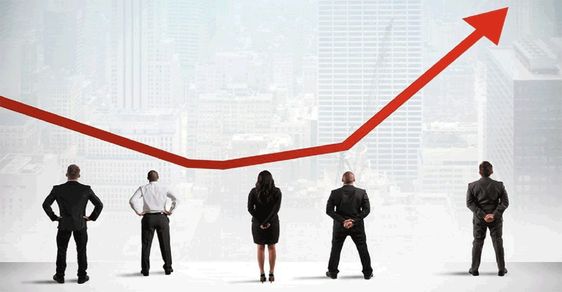 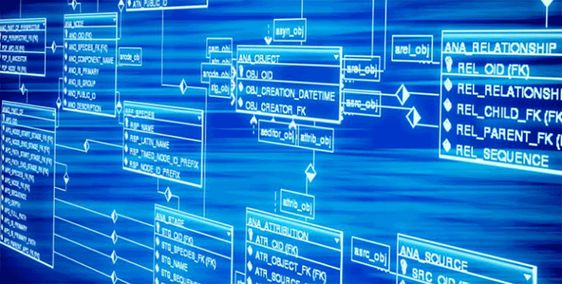 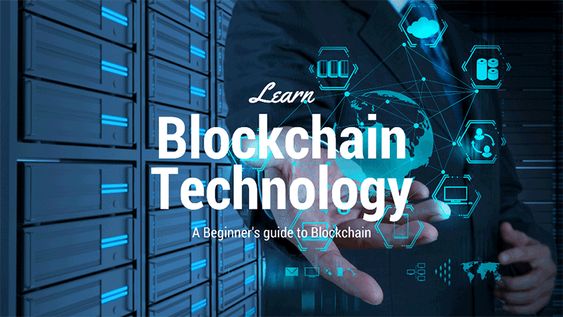 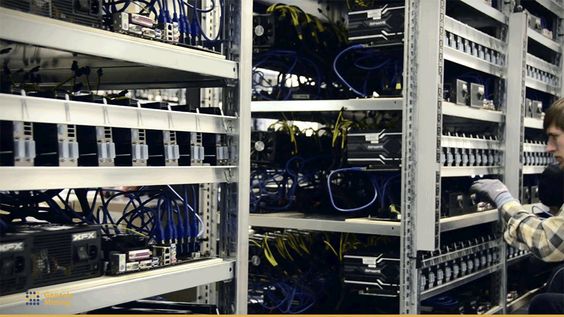 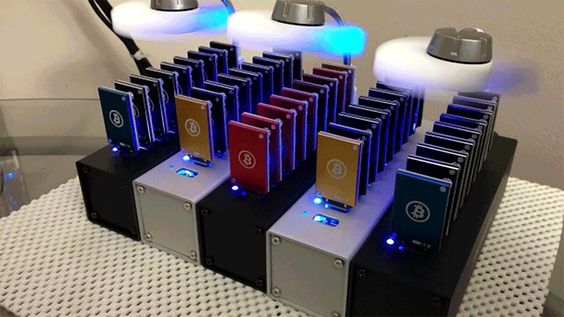 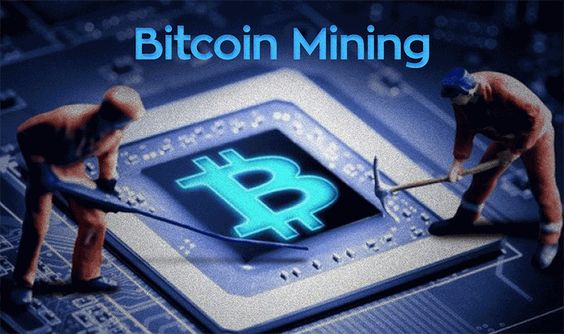